... Lollikes most successful performance since the Reumert-nominated Disney depression All My Dreams Come True (2013) ... Anyone with even the slightest interest in performing arts and our contemporary society should flock ... Weekendavisen
Like in the performances The Shaft and Manifesto 2083, Lollike here retains a collapsing Europe. And his terrific trio of actors Maria Rich, Özlem Saglanmak and Morten Burian present slow motion voices and bronzed thighs for this doll beautiful marathon of cynicism. They are joined by five singers with gorgeous voices from Mogens Dahl Chamber Choir, which exalt the murders of refugees to a grotesque beauty dessert in Marie Rosendahl Chemnitz horror scenography. Information
It is a difficult performance to let go, and it is fortunate because it speaks into a state, we need to interpret in a different arena than politics. Copenhagen Culture
Morten Hede
Politiken
Berlingske
Jyllands-Posten
Kristeligt Dagblad
Gregers Dirckinck-Holmfeld
Teater 1
Magasinet KBH
KOP Kultur
Aarhus Stiftstidende
Frederiksborg Amtsavis

A HORROR PERFORMANCE BY CHRISTIAN LOLLIKE

Now they are here, the refugees have reached your town. A stream of zombies who have taken the concern to Europe, and that no one can control. Humanism will fall – do we need to fight or flee?

Black phantom souls travel to Europe as a destructive and frothing mass. They do not look back and are completely famished, as living dead. When they arrive, they are placed in large refugee camps, where they can hatch out their mentally ravaged offspring that has no other future than theft, crime and violence. Our only hope is that the Mediterranean swallow them. Which other options do we have?

LIVING DEAD is a horror performance about three people who are trying to keep calm in our time’s greatest refugee crisis. A nightmarish travesty of our fear of the unknown and the loss of own cultural values.

The performance is the first work in a new, 3-year partnership between Aarhus Theatre and Sort/Hvid. 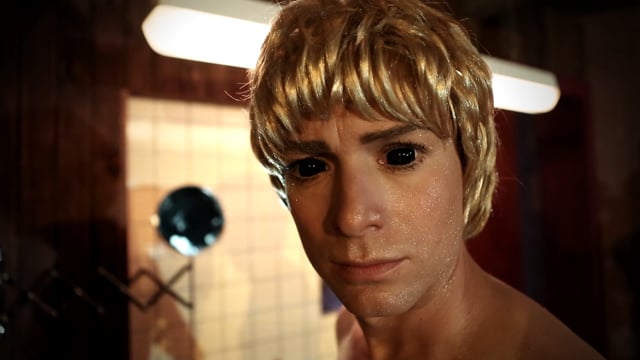 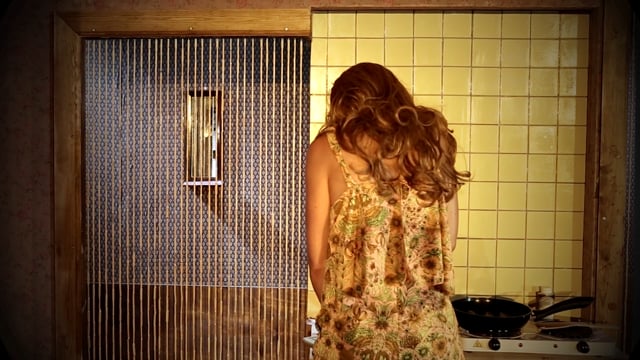 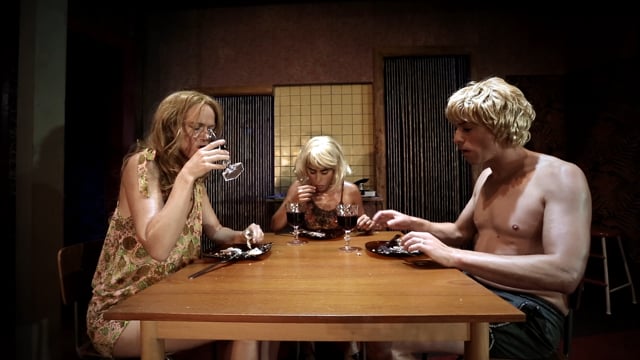