Terror in Copenhagen. Muhammad cartoons. Islam. Freedom of expression. The world around us roars. But what is it that determines who we are and what we believe?

In the performance I HEAR VOICES (org. Jeg hører stemmer) the Danish-Egyptian multi-artist Zaki tells his personal story about being torn between two national identities in a world where a rhetoric about ‘them’ and ‘us’ characterize the public debate. Zaki was born and raised in Denmark and has lived most of his life here. He has opinions and sees the current problems with a double view. He is part of the younger generation of Danish artists with a mixed background that on his own body has felt the impact of the public debate on xenophobia, Islam and terrorism. He is an everyday witness and it gives weight to his sharp and refreshing opinions.

I HEAR VOICES is written by Zaki Youssef who also will be on the stage with the musician and composer Turkman Souljah. Together they have written new songs for the show, which is a mixture of concert, monologues and stand-up, and will frame a both humorous and serious picture of the new voices in Denmark. 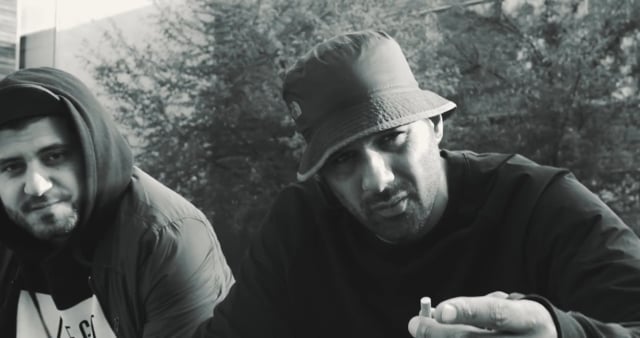 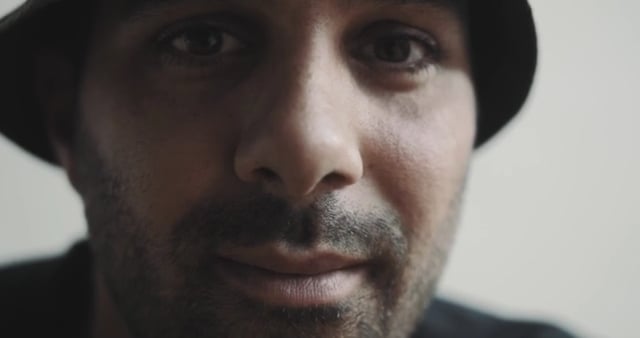