Two people are depressed. They are tired of the everyday life, of therapy, of Disney and its idealized, physical stereotypes – of Financial Crisis and politicians’ ongoing focus on growth. They long for real fairytales about life and death, about fighting for your beliefs and about that THING. They blame their sterilized fantasy and their missing imagination on Disney. In search for new dreams and fairytales they decide to make their own Disney Drama where all the dreams can come true. They decide to call it: All My Dreams Come True. 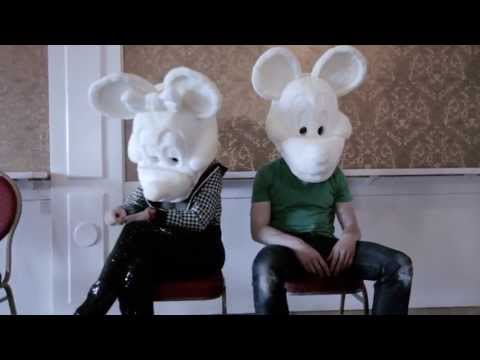